The final report of the scientific study «Morteratschgletscher 2020-2060 – Klimaszenarien und Gletscherentwicklung» by the University of Fribourg shows that MortAlive has a positive, but limited effect on glacier retreat and that the technology for snow production is applicable over the entire project duration (approx. 2030-2060) if an artificial water reservoir is available. The glaciological feasibility study however also clearly indicates that implementation of MortAlive could not stabilize the Morteratsch glacier even under the most favorable climate scenario. 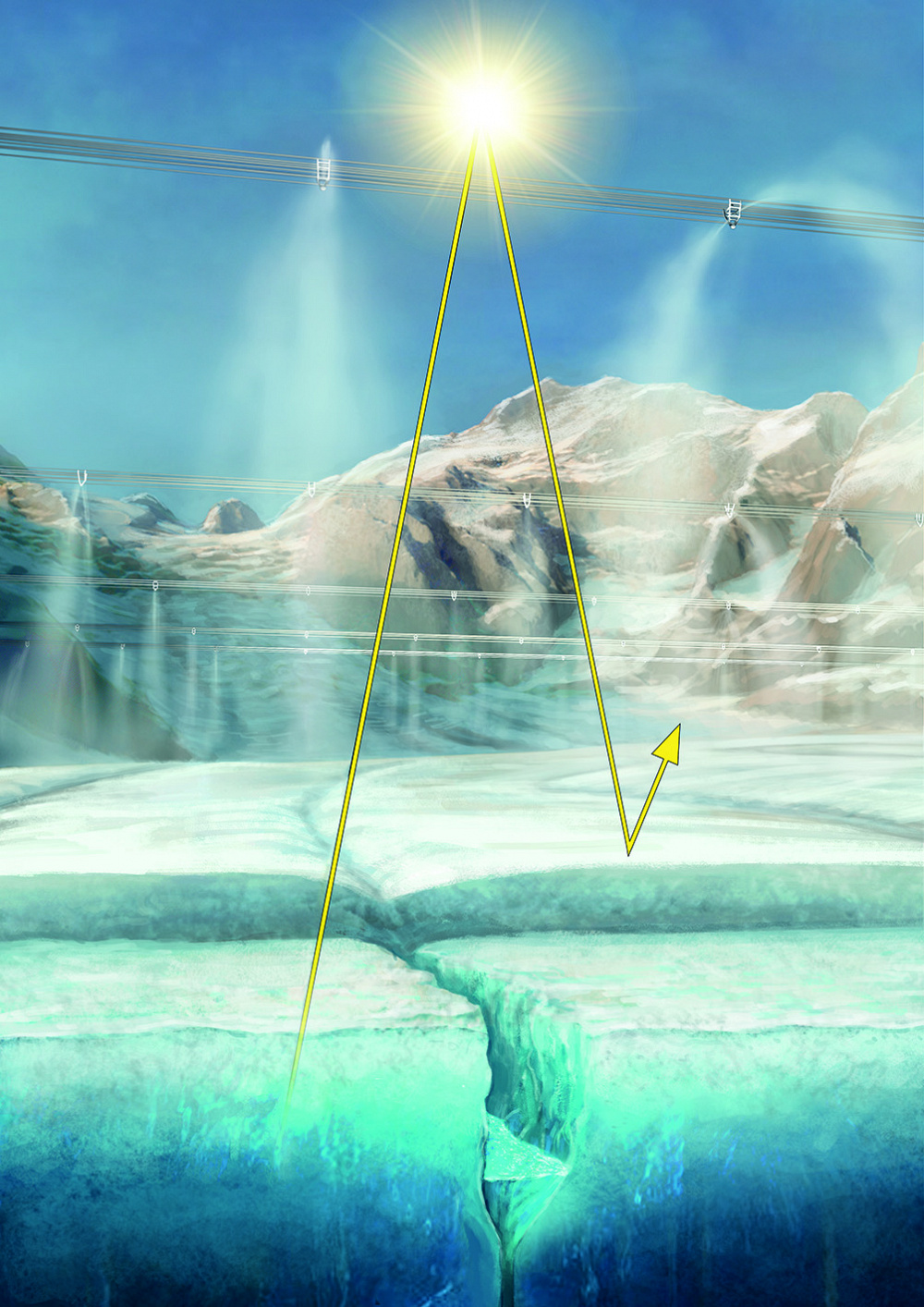